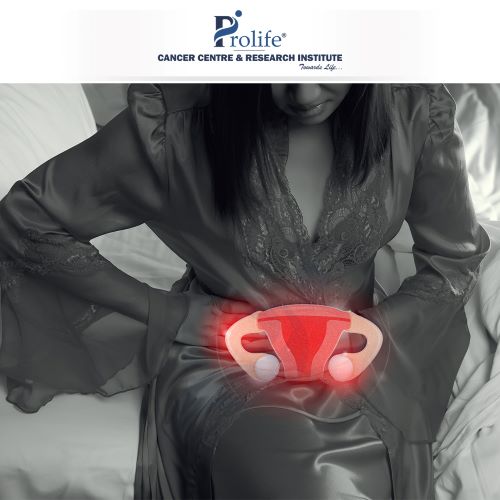 You can prevent the risk of having cervical cancer by going for regular screenings. These screenings include HPV tests and PAP tests for finding any pre-cancerous cells and treating them. You can also prevent it by getting an HPV vaccine. You can talk with your doctor about this vaccination, as it can be based on several factors, such as gender, age, and the availability of the vaccine.

People can take additional actions for the prevention of cervical cancer, which are as follows:-

Screening helps detect early cervical cancer as well as pre-cancerous changes in cells before symptoms and signs of cancer appear. The reasons behind the early detection of cervical cancer are given down below.

The following are the procedures and tests for the screening of cervical cancer:-

For this test, some cell samples are removed from your cervix. The sample is then tested for HPV strains that have links with cervical cancer. It can even be done on cell samples collected from your vagina that you can collect by yourself.

The PAP test is the most common screening test for detecting early cell changes that can result in cervical cancer. It gathers cells from your cervix and can be combined with an HPV test.

If you require early detection of cervical cancer, you need to reach out to Prolife Cancer Clinic and Research Institute in Pune.

Is Radiation Safe for Cancer?