Home Best Cancer Clinic to cure Mouth Cancer in Pune Do You Know Cigarette Smoking Can Cause Tongue Cancer? 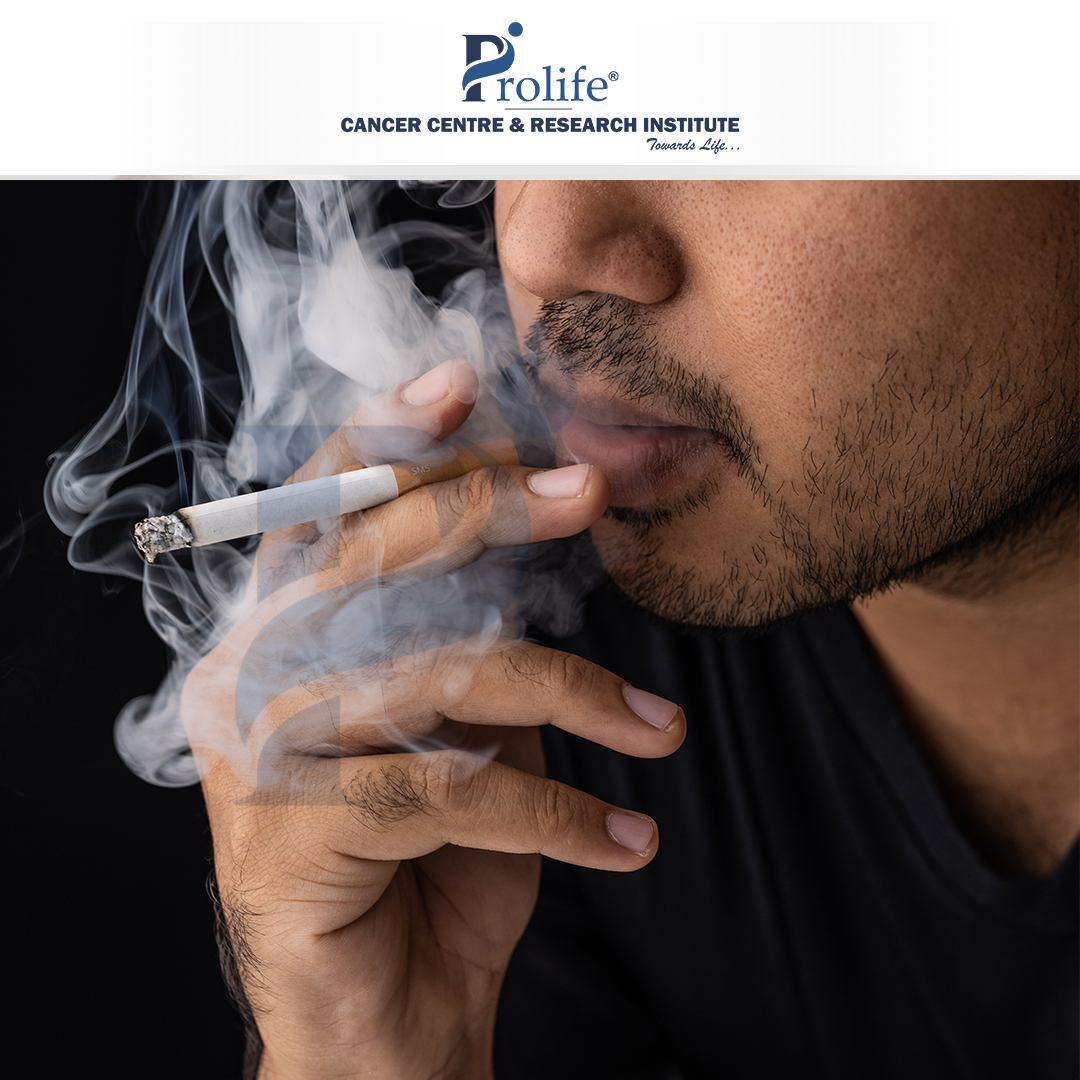 Tobacco has a major risk for different kinds of cancer, such as tongue cancer. All the products of tobacco, including snuff, chewing tobacco, pipe tobacco, cigars, and cigarettes, have the following-

They are the most common tobacco used, and it is responsible for a ten times higher risk of oral cancer in comparison to non-smokers. Besides tongue cancer in the oral cavity, it also has links with twelve other kinds of cancer.

Spit tobacco, also referred to as snuff and chewing tobacco, are tobacco that one puts between gum and cheek. It can be in the form of leaf tobacco that is found in pouches or plug tobacco. Snuff is powder tobacco that is present in cans. The nicotine gets released from tobacco as one chews it.

Although they are considered to be smokeless, they have harmful chemicals like nicotine. This can be responsible for tongue cancer. However, the most common ones are those of lips, gums, and cheeks. Cancer through smokeless tobacco starts as leukoplakia with a white watch that starts inside your mouth and throat. On the other hand, you may also develop erythroplakia that causes raised, red patches inside your mouth.

Pipes and cigars are less harmful ways of smoking tobacco. But, even when you do not inhale them, they can pose a risk for tongue cancer. They are also at risk for cancers of lip cancer. In addition, cigars take a long time to burn in comparison to cigarettes which increases your secondhand exposure to smoke.

In case you need treatment for your tongue cancer, you can contact Prolife Cancer Centre and Research Institute, Pune.