What is Larynx Cancer?

A disease in which harmful (cancer) cells form in the tissues of the larynx (voice box). Laryngeal cancer is a type of throat cancer that affects your voice box. It contains cartilage and muscles that enable you to talk. It can damage your voice. If it will not be treated immediately, it may expand to other parts of the body. 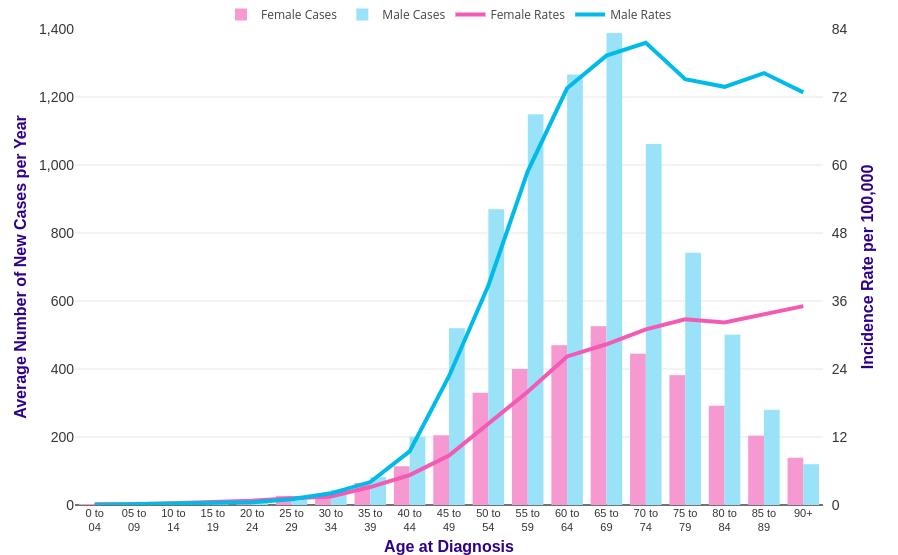 Every oral cancer patient is different. Our Oral Cancer Surgeon develop a treatment plan tailored to each patient’s specific type of oral cancer listed below:

Other risk factors include:

Larynx cancer usually does not have signs in the early stages. Most larynx cancers begin as polyps, small non-cancerous growths on the larynx wall that can grow bigger and become destructive. As polyps or cancers develop, they can reduce or block the intestines.

Signs of Larynx cancer may include:   These signs usually do not mean you have Larynx cancer. But if you see one or more of them for more than two weeks, consult your doctor.

How it is diagnosed?


Cancer of the larynx may present as a noticeable lump on the outside of the neck. In these cases, the doctor will prescribe a biopsy to help get the final analysis.

If laryngeal cancer is identified, the doctor needs to know the stage, or extent, of the disease to plan the best treatment. Staging is a careful attempt to find out whether cancer has spread, and if so, to what parts of the body. It also helps to understand the care and treatment that will be required.

Stage 0 or Carcinoma in situ:

cancer has formed and depends on where cancer began in the larynx:

Supraglottis – Cancer is in more than one area of the supraglottis or surrounding tissues.

Subglottis – Cancer has spread to one or both vocal cords, which may not move normally.

Cancer has spread through the wall of the colon or rectum to the lining of the stomach, called the visceral peritoneum and has expanded into nearby structures. It has not developed to the nearby lymph nodes or outside.

IVC – Cancer has spread to other parts of the body such as the lungs, liver or bone.

What are the treatment options for Larynx Cancer?

Your larynx cancer treatment at Prolife may include one or more of the following therapies:

Surgery is the most usual treatment for larynx, especially if it has not developed. As for many cancers, surgery for larynx cancer is most successful when done by a surgeon with a great deal of knowledge in the procedure.

Systemic chemotherapy: When chemotherapy is taken by mouth or injected into a vein or muscle, the drugs enter the bloodstream and can reach cancer cells throughout the body.

Regional chemotherapy: When chemotherapy is placed directly into the cerebrospinal fluid, an organ, or a body cavity such as the abdomen, the drugs mainly affect cancer cells in those areas.

Chemotherapy depends on the type and stage of the cancer being treated.

Most people who have larynx cancer surgery heal without any problems. These people go home within 2-to-4 days. A fewer number of patients may have a slower recovery and need to wait for a little more.

You won’t be able to eat until your throat has healed, which for most people takes at least 1 or 2 weeks. While your throat heals, you’ll need to be fed through a tube that’s passed through your nose and into your stomach.

If you’ve had all of your larynx removed (total laryngectomy), you won’t be able to speak normally, because you will no longer have vocal cords. A number of techniques can be used to replicate the functions of your vocal cords (see below), although they can take weeks or months to learn.

Try to prepare yourself for strangers reacting in unpredictable and possibly upsetting ways. These emotional changes can sometimes trigger feelings of depression. You may be depressed if you have felt very down during the past month and you no longer take pleasure in doing things you usually enjoy.

A surgeon will give you guidance on how to take care of yourself, including your surgery, bathing, driving, and sexual activity. There will be information about yourself:

After Treatment, you will be given a Daily Goals Checklist. Use that checklist to understand how you are doing every day.

After you’ve completed your treatments for Larynx cancer, follow-up care is very essential. Routine checkups can help find any changes in your health, and if cancer comes back (or “recurs”), it can be treated as soon as possible.

Your doctor may check your CEA level before you begin treatment and again after treatment to understand if it has come down. Many doctors suggest a colonoscopy test within 6 months after Larynx cancer surgery.

Doctors recommend CT scans of the chest, abdomen, and pelvis n a daily schedule for 3 years in people who are at high risk for recurrence.

Why choose prolife cancer centre for your Larynx Cancer Care?

At Prolife Cancer Center, your larynx cancer treatment is personalized to give the best results, while concentrating on your quality of life. We offer minimally invasive laparoscopic surgeries that provide successful treatment with less impact on you.

Dr. Sumit Shah is expertise in treating stage 4 Larynx cancer that has spread to other sections of the body. We offer chemotherapy and targeted therapy options, as well as a Laparoscopic surgery program. We provide most advanced cancer  treatment for the most benefit while reducing the impact on your body.