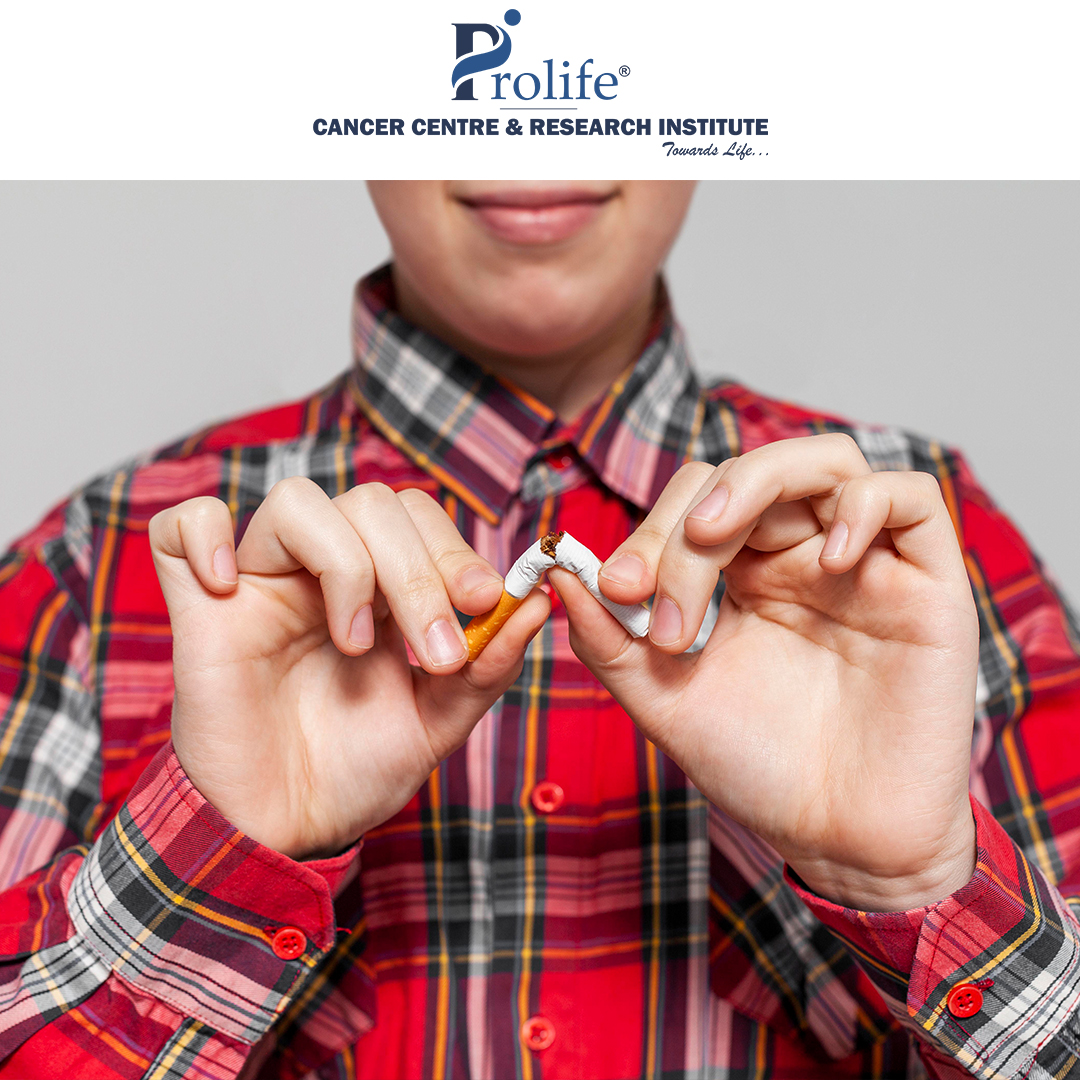 Mouth cancer is the most frequent cancer among males, accounting for 11.28 percent of all cases. Women are diagnosed with breast cancer at a rate of around 4.3% of all topics. In males over the age of 40, tobacco smoking is the leading cause of mouth cancer, accounting for about 80% of the cases.

Affecting the lives of people who do not smoke tobacco

The tobacco industry has also promoted Gutkha as a safer alternative to tobacco via false advertising, with dependent partners funding the equivalent to justify its use. Even though most users are unaware of the cancer-causing properties of Gutkha, it is a fatal combination of cancer-causing substances.

Cigars and pipes often referred to as the “safer” method of smoking, are no safer than other methods. E-cigarettes, often known as vaporizers among young people, have been more popular in recent months.

Tobacco that can be chewed:

Chewing tobacco, often known as snuff or spittle, is a kind of tobacco consumed between the cheek and gum. Leaf tobacco and plug tobacco are both forms of chewing tobacco. Tobacco in powder is known as snuff, and it is often marketed in jars. As the individual chews, the nicotine is released from the tobacco.

A smokeless tobacco product known as Gutka is also the most direct smoking method. If you notice any signs, don’t wait to see an expert at Prolife Cancer Centre and Research Institute, Pune, and seek advanced mouth cancer treatment from a professional as soon as possible.

Dr. Sumit Shah is the Founder of Prolife Cancer Centre & Research Institute which provides the most comprehensive and integrated Cancer Treatment under one roof. He is the Chief Consultant, Surgical Oncologist & Laparoscopic surgeon. He has pursued a super speciality course at the Cancer Centre Welfare Home and Res. Institute, Kolkata and being awarded as the Best Outgoing Cancer Surgeon from this Institute. Dr. Shah is one of the few Mouth Cancer Specialist in Pune who possess this recognized degree in Surgical Oncology.

Dr. Sumit Shah has treated more than 20000 cancer patients. He is one of the few cancer specialists who perform Minimal Access (keyhole) Surgery to offer his patients a smooth & pain-free recovery from Cancer.