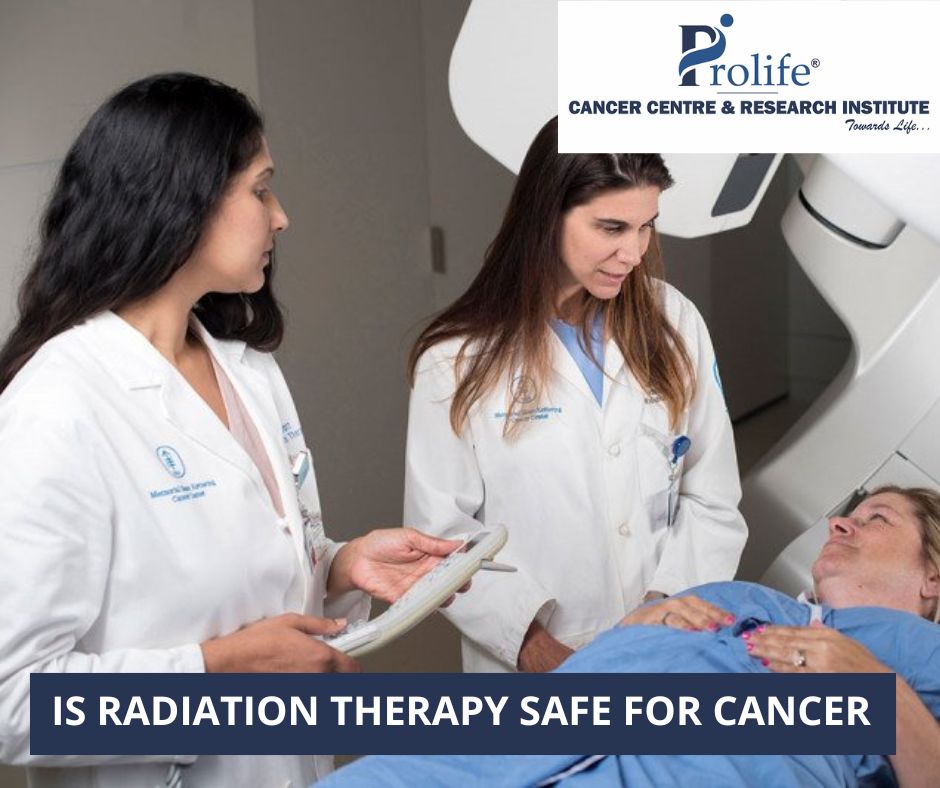 Radiation treatment, surgery, and medicine including chemotherapy, hormone therapy, radiation therapy, and/or biologic therapy are often used to treat cancer, either in conjunction with one another or separately. When radiation treatment is an option for treating a patient’s condition, they are sent to a radiation oncologist. Like Dr. Sumit Shah, one of the top radiologist in Pune and everywhere else, those practicing coordinate patient care with general practitioners and other medical experts.

The main therapy is enhanced by the use of radiation. There are a variety of methods in which the best radiologists in Pune like Dr. Sumit Shah may use radiation treatment. For cancer patients seeking a cure, it is used to eliminate any remaining cancers that haven’t metastasized. Alternatively, it may be used to eliminate any trace of malignancy after surgery or chemotherapy has been administered.

In certain cases, radiation therapy’s overarching objective is to only halt cancer’s progression. Radiation may also be utilized to alleviate the distressing side effects of progressing tumors, which can greatly enhance a patient’s quality of life. Radiation treatment used for this purpose is sometimes referred to as palliative care. Before undertaking any operation, it is crucial that patients discuss their expectations with their radiation oncologist.

Concerns about Radiation therapy in Pune by Dr. Sumit Shah are universally voiced by patients. Speculations and rumors about it flood their heads with inquiries. To begin, we’d like to inform you that radiation therapy has been effectively utilized to treat people all over the globe for more than a century. It is only natural to assume that numerous improvements have been made to Radiation Therapy over the last century, making it safer and simpler to use.

Members of the oncology team continually double-check the procedure as it progresses. For further assurance, the treatment devices are checked and rechecked by specialized computers. Since the radiation from external beam radiation therapy leaves the body shortly after treatment is completed, the patient will not remain radioactive thereafter.

Internal brachytherapy by Dr. Sumit Shah, a qualified Radiation oncologist in Pune, on the other hand, involves the placement of temporary or permanent small radioactive sources within the body, either directly on the tumor or in the surrounding tissue. Your radiation therapy oncologist will discuss the risks and benefits with you and your loved ones, as well as any extra measures that need to be taken. If you are looking for a good radiologist in Pune, get in touch with Dr. Sumit Shah.

Dr. Sumit Shah has treated thousands of patients suffering from Cancer. He is one of the few oncologists in Pune who perform Minimal Access (keyhole) Surgery to offer his patients a smooth & pain-free recovery from Cancer. He is a highly experienced Oncologist in Pune with 14 years of expertise in surgical oncology. He is the Founder of Prolife Cancer Centre and is the Chief Consultant, Surgical Oncologist & Laparoscopic Cancer Surgeon in Pune.

Having pursued a super specialty course at the Cancer Centre Welfare Home and Res. Institute, Kolkata, and being awarded as the Best Outgoing Cancer Surgeon from his Institute, Dr. Shah is one of the Best Surgical Oncologist in Pune, India who possesses this recognized degree in Surgical Oncology.