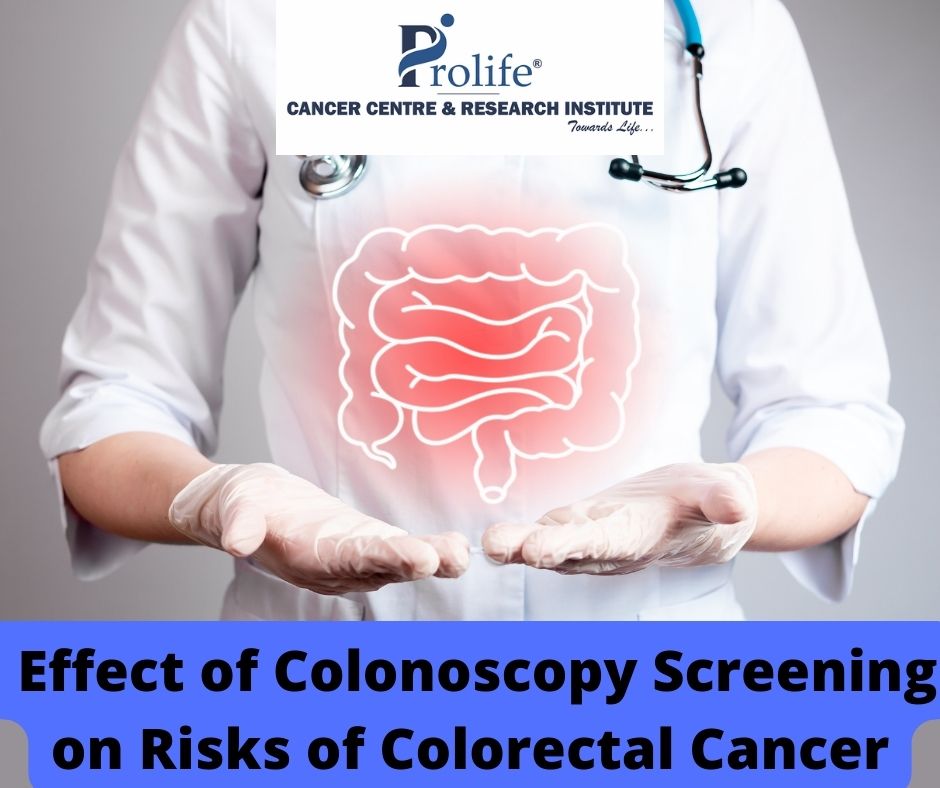 Recent research found that colon cancer incidence might be cut in half just by screening for the disease using a colonoscopy. The drop is less than most predicted. Unfortunately, colorectal cancer may still be fatal even after a successful colonoscopy. Michael Bretthauer, a professor at the University of Oslo and a senior physician at Oslo University Hospital, argues that our research suggests it is likely not superior to fecal samples.

Conventional wisdom held that colonoscopy was more effective than fecal samples in detecting colorectal cancer. In modern screening procedures, feces samples are often employed. Scientists think that colonoscopy might prevent as many as 90% of all occurrences of colon cancer. It is estimated that the same holds true for feces samples, at a rate of 2-3%. The purpose of the NordICC-study was to determine whether or not colon cancer may be prevented with routine colonoscopy screening.

There are 95,000 people from Norway, Sweden, Poland, and the Netherlands involved in the research. It is among the biggest studies of its kind.

A random sample of healthy adults aged 55 to 64 was split in half: Colonoscopy screening was administered to one group, whereas no screening was provided to the other group. To determine whether or not colonoscopy protects against colorectal cancer, the study’s subjects were tracked for more than a decade. Between 2009 and 2014, thousands of colonoscopies were performed at screening facilities established at Sorlandet Hospital in Kristiansand and Arendal, Norway.

Participants were followed for a maximum of 10 years in this research from NordICC; the next 15-year analysis is eagerly awaited. The CONFIRM, COLONPREV, and SCREESCO studies will ideally provide light on the value of colonoscopy in relation to other methods of screening for colorectal cancer, and provide a better picture of colonoscopy’s position in the screening landscape.

If you are intrigued about seeking more information on the effectiveness of colonoscopy screening on risks of colon cancer, get in touch with Dr.Sumit Shah’s clinic in Pune.

Dr. Sumit Shah has treated thousands of patients suffering from Cancer. He is one of the few oncologists in Pune who perform Minimal Access (keyhole) Surgery to offer his patients a smooth & pain-free recovery from Cancer. He is a highly experienced Oncologist in Pune with 14 years of expertise in surgical oncology. He is the Founder of Prolife Cancer Centre and is the Chief Consultant, Surgical Oncologist & Laparoscopic Cancer Surgeon in Pune.

Having pursued a super specialty course at the Cancer Centre Welfare Home and Res. Institute, Kolkata, and being awarded as the Best Outgoing Cancer Surgeon from his Institute, Dr. Shah is one of the Best Surgical Oncologist in Pune, India who possesses this recognized degree in Surgical Oncology.